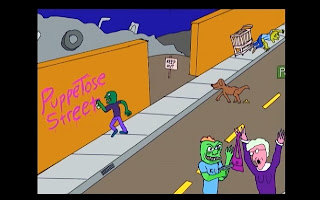 Despite the name, PuppeTose Street isn’t a parody of Sesame Street, though both utilize puppets and seem to be about learning. But those taught by Fuller and Milo are not the lessons of Muppet-stock. Along with Gypsy Bitch, Louis Lackluster and the landlord, Buford T. Hick, the cast of PuppeTose street teach you a lesson or two with each episode. 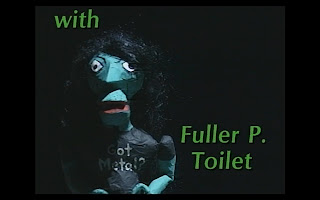 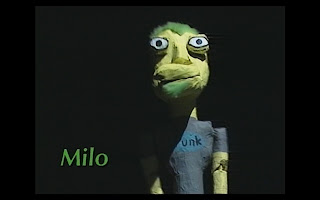 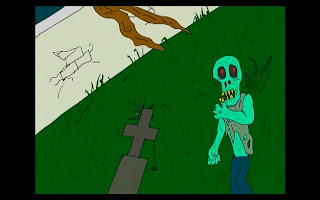 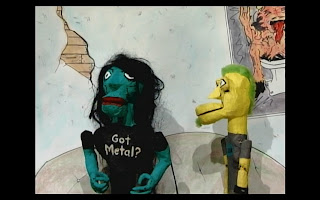 When first seeing Fuller and Milo, it’s easy to think that PuppeTose Street might be a Beavis and Butthead parody, but Ross Wilsey & co.’s collected wit shows through the papier-mâché characters. Both Fuller and Milo wax poetically about their degenerative behaviors as men who think a lot about what little they do. There are no redeeming factors here, though. Everyone is pretty comfortable with how completely vile and worthless they are and there’s something endearing about that. 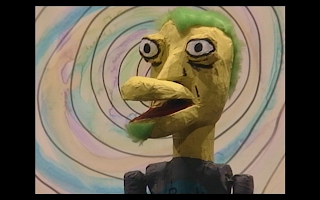 It wouldn’t be such an odd sight to see an episode of PuppeTose Street in the Adult Swim line-up since each ten-to-twelve minute show features a clever story and a catchy song (with such lyrics as “Sex With A Passed Out Girl/Is Like Sex With Melted Ice Cream” are deplorable and catchy as all hell) This lo-budget/no-budget production of low-class/now-class individuals is a little more accessible to the common mongrel than the more serious attempts by PuppeTose. Going for the lowest common denominator means reaching the highest amount of people. 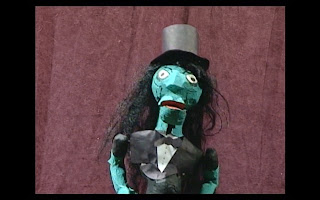 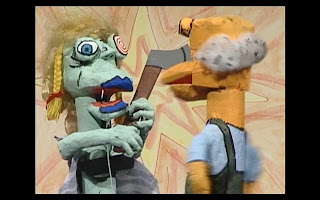 Bad Behavior has blocked 700 access attempts in the last 7 days.