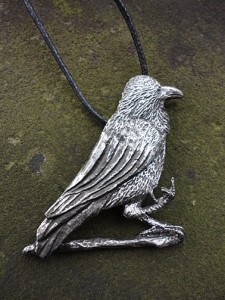 Sometimes, Quiet Side caters to clientele with unorthodox interment procedures. Once in a few years, we get a special request to bury a body at noon. The attendants are only scant in numbers, possibly immediate family though there’s rarely a common look among them. The running theory that Young Gun has involves that these are an offshoot of the Quakers a hundred miles north, a wild sect that decided to invent a new life that fitted with their innate view.

This offshoot clan, so Young Gus speculates, requires those who have done them wrong to be buried at noon. After sneaking a glimpse at one of the corpses, Young Gus recognized the face of an infamous killer named Micheal Watts caught a few miles near the sect’s farmlands.

Watts was buried at noon under the silent gaze of a handful of similarly dressed folk who paid for the services and were thankful for the professional work.

“Don’t think it’s a case of vengeance,” Young Gus was heard to say. “More of a way to pull a bit of forgiveness, even in that last moment. When the body is lowered down, it’s not alone, even if those who are there are the ones he done wrong.”

With every burial like this, it’s asked that the body goes down with a token from the clan. It’s a small little pendant on a silver chain. Which leads us to today’s Stone House Arts. Specializing in pendants for around your neck. 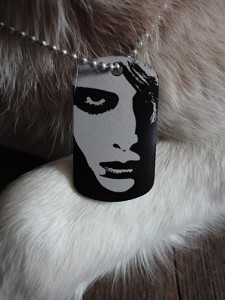 Capturing the immortal visage of a memorable zombie, this dogtag is perfect for the ‘Night of the Living Dead’ fan who wants to accessorize. Perhaps you have a zombie fan who would like to complement an open-neck shirt? Or maybe you like having your dog carry around some identification that they are a horror hound? 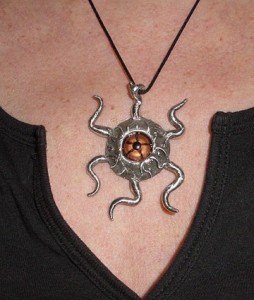 The Eyes Have It Pendant

A real tragedy, what happened to Micheal Watts. Spent most his life driving freight up and down the coastline. A bad accident made him miss a pickup and led to his firing. Without a ride, without a job, he feel to the skids and found a way with the gun. Though, living that way drives a man crazy and by the time he was on the lamb for armed robbery, he was shouting about how all the “eyes of the world” would be on him. Similarly, you can have an extra peeper to point at someone else when you’re off looking for something. 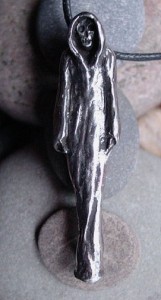 Not entirely sure what happened to Micheal Watts when he ditched a getaway car and ran into the woods. It was the next morning when he came out and surrendered. We guess he took refuge in one of the farmhouses out on the clan’s property. What he did there to the family he found sleeping remains between them and Watts grave. Of course, if you happen to track down the Grim Reaper, you can ask. If you need help finding him, this pendant with his visage will help you. 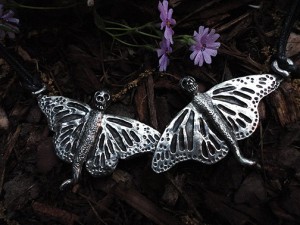 Monarchs of the Dead

Truth is, from what Strange Jason and Weird Jon heard directly from a young girl who had followed her fellow pilgrims to one of these noontime burials, the body lowered into the ground is just a shell of resting, leading into a greater metamorphosis. It’s unkind to curse the caterpillar for eating the leaves, since it does what it can in order to transform into the next stage of life. Consider these Monarchs of the Dead, emblems of life and death.

Whatever Watts did, perhaps this clan of quiet folk forgave him. Forgiveness could be a curse, however. Guilt is a dangerous ghost that haunts well past the crime. 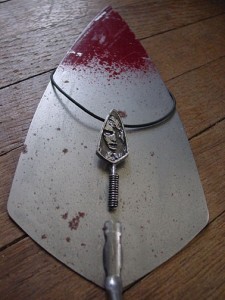 “Guilt gives the dead respect,” someone wise once sang. However, it’s a heavy bit of emotional weight to deal with after the horrific act. Maybe what made Watts surrender that night was forgiven by everyone but himself. Thankfully, he wasn’t alone when the first and last shovelful fell on him. Similarly, this bit of insanity known as the Trowel Pendant is a reminder of another particularly gruesome act, that you, fans of the Night of the Living Dead, cannot be without.

And you cannot head over to Stone House Arts, to check out their Etsy store and their official site. And we’ll see you again for another Tuesday uEtsy.