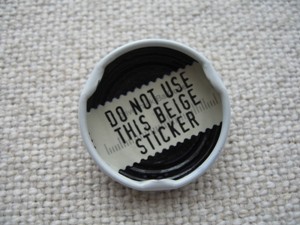 Do Not Use This Pin

“Return to repairing instead of replacing, of making good with what scraps you can when you cannot afford something new.”

So said the voice, heard by one of the Hobbs cousins, a youth named Darren. Heard it sometime after he found a piece broken off a plastic toy truck. The boy discovered his uncle’s workbench, for his uncle made a living working with saws, nails and wood. After a bit of glue, young Darren found that his truck, though clearly marked, worked just as well. The mark reminded him that all items are to be respected but that he, as a boy, shouldn’t be too attached to these physical items. Things break, he figured. It put him at a distance, and for a week, he was remote and quiet. Until he realized Things break and can be fixed, adding onto his discovery, did he get back to smiling, playing and, when his Uncle gave permission, fixing things.

We see similarities between the items of Salvaged Expression and the work of Darren Hobbs, who spent his teenage years learning not just how to fix things, but to make them as well. 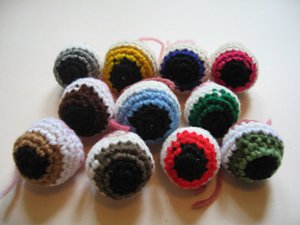 We’re fond of animals, here at the Local. We can’t abide by animal cruelty and ask that you donate to the ASPCA if you can. If you want a new item to spoil your feline friend, this crunchy Catnip Eye is perfect. Hand made and full of the plant that makes your cat either incredibly loving or a hyper drug fiend, this gruesome eye will help fulfill your cats dream of looking even more like a fierce killer. 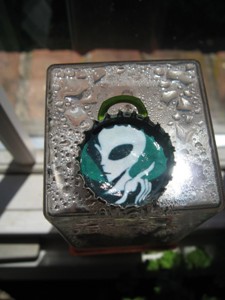 Darren Hobbs never sold any of the items he made. Instead, Howard took that responsibility on himself. Darren would make the items, Howard would man the road-side table or the booth at the yearly fairs. Howard talked the customers to the product and Darren’s handiwork, pieces of metal and wood converted something handy or beautiful, would do the rest. Much like this pendant from Salvaged Expression, taking a bottlecap and refurbishing it into a symbol of the greys. Perhaps you have been abducted? Or that you want to be abducted? It’s possible. Show your pride! 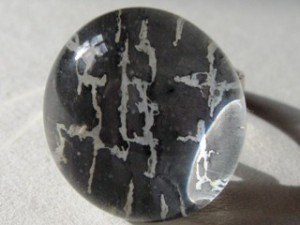 Perhaps you find that you’re not so much a pin person but prefer the subtle glamor of a ring. Adjustable, it allows for any finger, if your hands decide to swell up due to a poor fool allergy or animal sting and you don’t want to look any less fabulous when you’re rushed to the emergency room. Better to have the ability to slip it off instead of having the paramedics cut through the band. 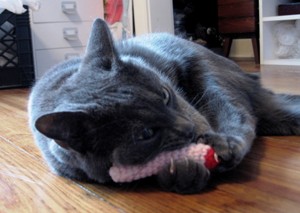 Just be careful they don’t cut your finger off. Or else you’ll have to feed it to the cat and you don’t want to deal with a pet that has the taste for human flesh. Instead, give your cat the Human Finger Cat Toy. It contains the same shock value and satisfaction for your pets primordial killer instinct, but comes at half the sacrifice and it looks cute. Who wouldn’t want that? 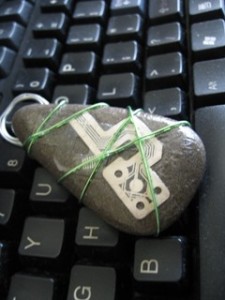 The rock was the first bit of technology ever used. Pick up a rock. Use rock. SCIENCE. Applying the physics of smashing stuff with something made out of stone, the rock was this planet’s first use of technology. Sure, the Stick Lobby would have you believe otherwise, but don’t trust those lying bark-biters, with their wooden deliveries and propped-up arguments. Rocks. It was always rocks. And this pendant celebrates the marriage of ancient technology with modern, in a piece of jewelery that still retains its rock properties in case a coconut of Biblical giant happens to present a problem to you.

You’ll have a problem if you don’t visit Salvaged Expression’s Etsy store. It’ll be a problem of poor taste and poor life choices. Remember, you have a choice and we thank you for choosing to visit us next week for another edition of Tuesday uEtsy.

Bad Behavior has blocked 854 access attempts in the last 7 days.